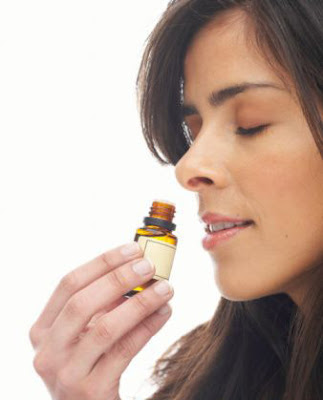 I'm not sure what came over me this past spring/summer, but I have been testing and trying over 100 new scents. I'm suppose to limit my scent addiction to purchasing twice a year...but I had a relapse and every other week I find another few fragrances I have to try! Some are the same scents from different vendors because I didn't like them but most are brand spankin' new. 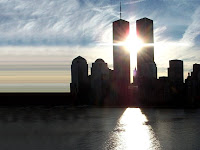 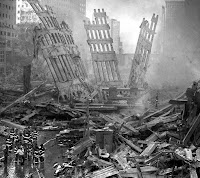 I'm from New York but was living in Michigan at the time.  Several days before it was my birthday so I had heard from my family members (all in New York suburbs and the NYC area) and their plans for that week.  I worked in a hospital and the news of the attack came in shortly after we had all settled in at our desk in front of our computer for the morning.
The first time the towers were attacked my best friends husband was working in the building and escaped unharmed.  This next time, nine years ago, I didn't know anyone personally who was harmed physically but hundreds that we scarred emotionally and felt vulnerable.   As the second plane hit and we helplessly looked at the waiting room t.v I feared New York was under attack.  Then reports of evacuations of skyscrapers and government buildings all over the country, everyone began to feel we weren't safe anywhere.
I couldn't get through to any of my family members for hours.  The fear of knowing some of my relatives work and go to school in the area and then not knowing if they were okay was debilitating.
I'm back in New York now and closer to my family than ever.  I don't know if it was that day or the fact I'm getting old but I value their importance in my life and try to reach out to them so they know I care whenever possible.  Life is busy....but get busy strengthening the relationships that count.
This post isn't to spute any political/religious agenda or the differences or similarities we have with those who attacked America or our reasons for being at war nine years later.   I wish for peace all around the world.  "There is no medicine for hatred" - Publius Syrus
Where were you this day 9 years ago and how did it effect you?

Happy Birthday to Us!

I found a bunch of great shops with wonderful items that just happen to have the same birthday as me.  I'm sure almost nothing would make us happier than to make more sales on our birthday than ever before.  Check them out.


'Happy Birthday to you!' by nikkicandles

All these wonderful shops share September 7th as their born day. Make there day with a purchase of their fantastic items.


Generated using Treasury HTML code generator by Whale Shark Websites.
Today only (Sept 7 2010) I am offering FREE SHIPPING on any size order within the U.S. Only $2 shipping if your outside the U.S. You won't find this deal on heavy candles without a minimum so take advantage of my birthday and get your favorites for the season now! Enter "BIRTHDAY" in the coupon code on our website or "Birthday" in the note to seller on ETSY. Offer good until 11:59pm 9/7/10

Congrats to the August winner Jackie from Salt Lake City for tweeting with us on twitter.

Here is how you can win

Just for commenting you are automatically entered in our monthly giveaway.
It's that simple to win 5 candles from us!!  (Please provide a way for us to contact you.)

Do all four each month and that will count as 4 entries to increase your chances!!

Comments such as "comment" or "I'm following you" are not considered comments! Please comment on our post, our products or whatever subject we are chatting or tweeting about this month.
(Previous winners within the year are not eligible to win again although we appreciate your support so let's hear from you too!)

Email ThisBlogThis!Share to TwitterShare to FacebookShare to Pinterest
Labels: Giveaway 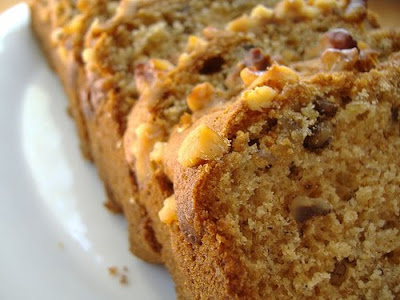 If you didn't know (or so I've been told) the potassium in bananas are suppose to be good for headaches.  For a frequent migraine sufferer I usually have some on hand.  I have a tendency to like the banana skin to have lots of black spots on them.  It taste sweeter to me.  If you ever tasted sweet plantains then you can understand the deliciousness of an overly ripe mushy banana.  But then there are limits.  When the banana can't stand erect and is so mushy, time to make Banana Nut Bread.  This is the perfect scent of the month for September as the nights become cooler, school is back in and the a/c is not in daily use.  It reminds me of a homey tasty treat!